Scroll down for all details…

Come and sing with Phil Coulter 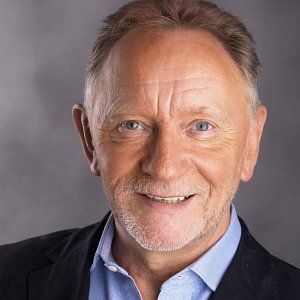 To celebrate the legendary Phil Coulter’s 80th birthday year and his contribution to music on a global scale, we invited YOU to join us for a once-in-a-lifetime opportunity to sing the iconic The Town I Love So Well with Phil himself. The momentous and historic performance was recorded for broadcast online as part of the 10th City of Derry International Choir Festival. Kindly sponsored by Allstate NI. 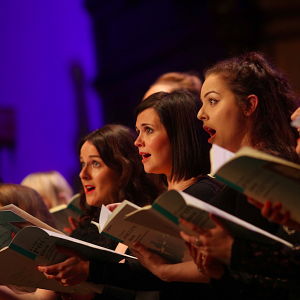 The City of Derry International Choir Festival opened with a spectacular concert performance of the epic Carmina Burana.

The 100-voice Festival Chorus (made up of singers from across the northwest) were joined by Northern Ireland’s premier symphony orchestra, Ulster Orchestra, for the opening gala performance of the annual choral festival.

This concert will also featured the WORLD PREMIERE of a brand new work by Dumbworld’s Brian Irvine and John McIlduff entitled A New Topography of Love, Part 3 The Singing Stopped. Performed by Festival Singers, Festival Chorus and Ulster Orchestra. 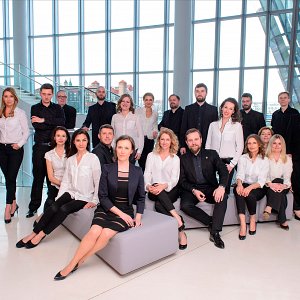 A very special choral treat with the world-class Polish Radio Choir in the beautiful surroundings of the Guildhall as part of the tenth City of Derry International Choir Festival.

This stunning choral ensemble presented a unique concert of contemporary compositions by some of Poland’s most outstanding and renowned composers, set to the poetry of some of the most influential and revered Polish Romantics, in this historic ‘Year of Polish Romanticism’.

For the past 70 years, the artistic achievements of the Polish Radio Choir have earned it a firm place among the most distinguished vocal ensembles in Poland. 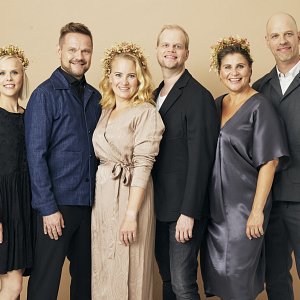 In 2022, Rajaton were celebrating 25 years of music-making together, and as part of the 10th City of Derry International Choir Festival, they performed in Derry for the first time with an exciting mix of musical styles, ranging from pop to jazz to classical music.

The inspirational ensemble’s deep passion for choral music and sheer enjoyment of singing has won the hearts and acclaim of audiences and critics worldwide, and Derry was no different. Their energy – infectious; their ability to entertain and inspire – boundless! 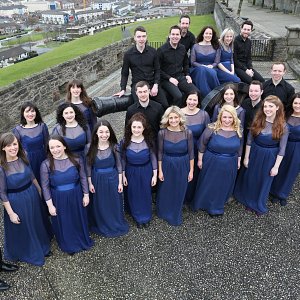 Codetta were joined by members of the Opera Studio Beckmann (Mexico), conducted by Artistic Director of the Festival, Dónal Doherty, and accompanied on organ by Tim Allen. The highlight event of the festival saw five of the finest International Choirs compete to be crowned winner of the prestigious 2022 Oak Tree of Derry International Competition.

Adjudicated by a panel of renowned choral directors from across Europe, each choir presented a diverse programme of music featuring a piece from the choir’s native country, as well as a work by a composer from Ireland. 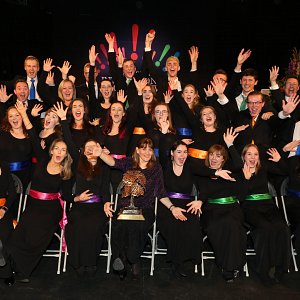 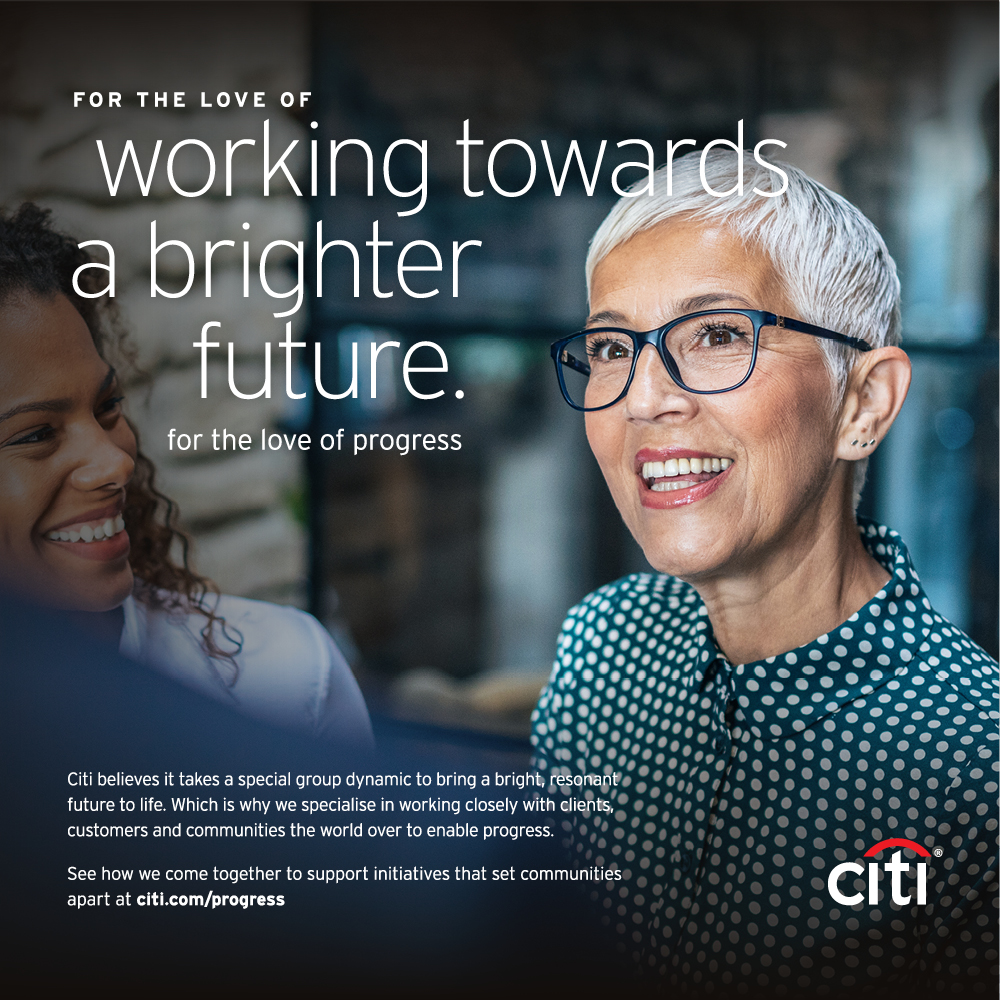 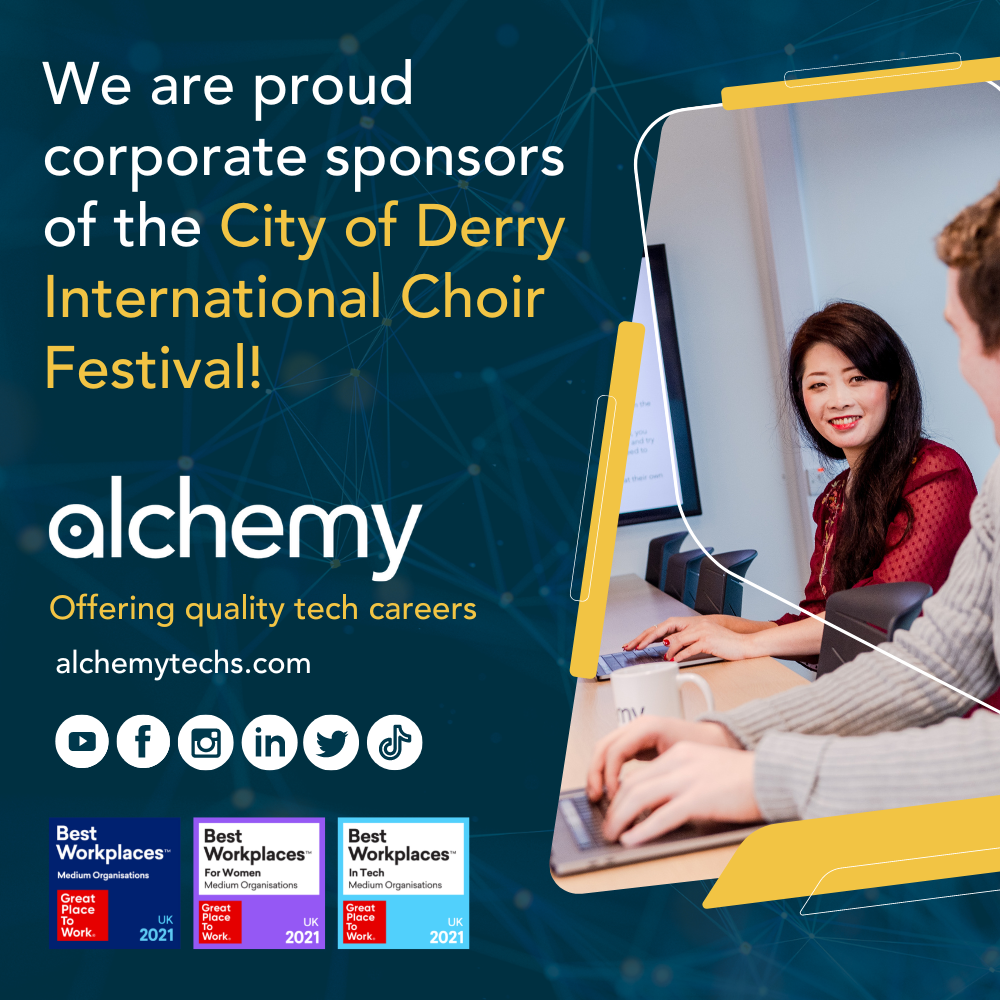 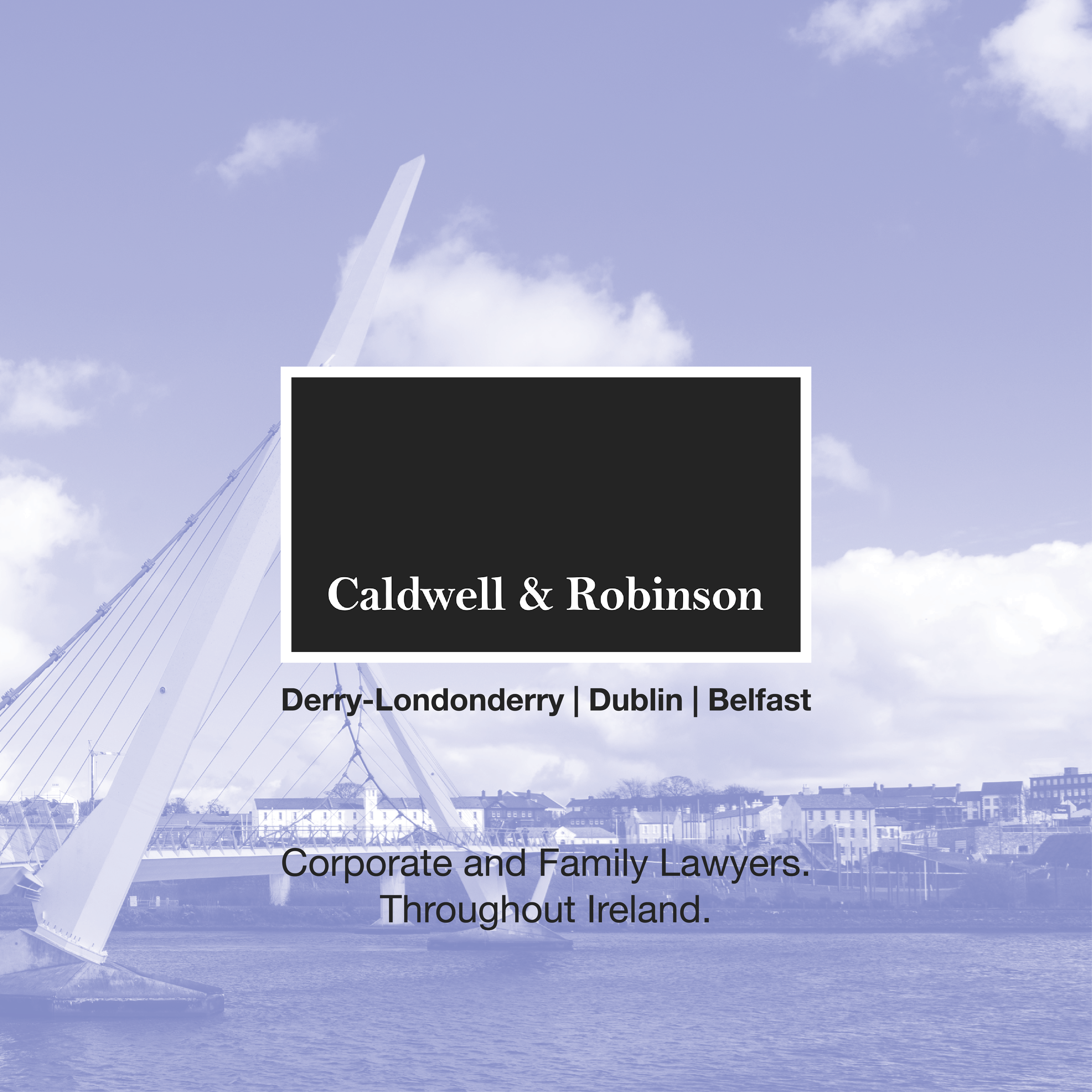