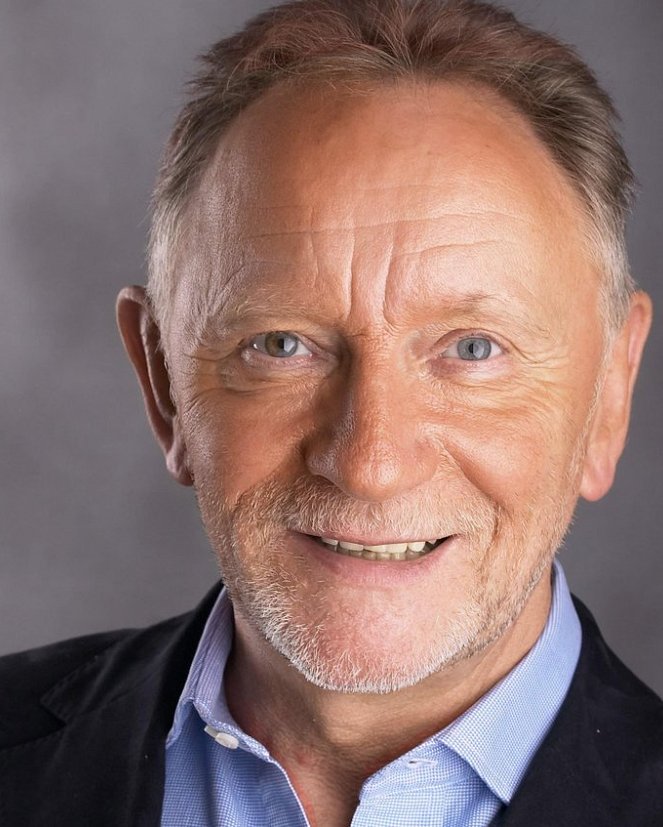 With less than a month to go, there are some huge highlights to look forward to – with Phil Coulter kicking things off on October 8

The countdown is on for the return of the City of Derry International Choir Festival – and with less than a month to go, we’re inviting YOU to take part.

Kicking things off, musical icon Phil Coulter will be at Derry’s Ebrington Square at 2pm on Saturday October 8 for a one-off ‘Come and Sing’ event which will be filmed for broadcast at the festival later in the month.

But it’s not just Phil who will feature in the historic broadcast, because members of the public are invited to come along and join an epic sing-along with the star, performing iconic hit ‘The Town I Love So Well’.

The event, a celebration of Phil’s 80th birthday year and the City of Derry International Choir Festival’s 10th edition, is sponsored by Allstate NI and is set to get the people of Derry in the mood for a fabulous festival of music.

The five-day festival programme, which runs from October 19 – 23, will comprise of gala concerts, live performances, both competitive and non-competitive, as well as world-class choral events.
In addition to events taking place in the main festival venue, Millennium Forum, there will be a comprehensive Community Programme involving more than 1,000 singers aged eight to 80 across 40 fabulous choirs.

As well as pop-up performances across the north west, there will be community concerts featuring local, national and international choirs and a Sacred Trail where visiting choirs will join churches across the region to perform at Sunday Services.

The community programme, sponsored by Alchemy, will see 60 performances across the five days and will extend throughout Derry, Strabane and Donegal.

For the festival’s many competitive events, the City of Derry International Choir Festival will be joined by competitors and adjudicators from nations across the world including Estonia, Germany, Norway, Slovenia, Sweden, the USA, UK and of course, Ireland.

Other highlights to look forward to include the Opening Gala Concert with Carmina Burana at Derry’s Millennium Forum on Wednesday October 19, a concert by the Polish Radio Choir on Thursday October 20 and an evening concert by Finnish a cappella ensemble Rajaton, who will perform on Friday October 21.

The final day of the festival will see a new National Choir of the Festival Competition on Sunday October 23, before the Closing Gala Concert and Awards Ceremony at the Millennium.